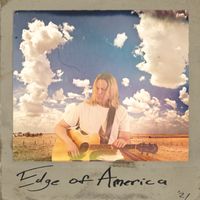 From the recording Edge of America

Are we living on the EDGE OF AMERICA?

Brandishing dark against darkness
They blocked out the light of the day
The louder they screamed, the more that it seemed
They had nothing, nothing to say